Our recent visit to the Jersey Shore brought us to this architectural delight. As you can imagine, it brings such joy to see architectural history restored instead of torn down.

Being immersed in architecture for the last year, I now observe the intricacies of the built environment. So, when I visited Asbury Park on a mini vacation last week, I was really bowled over by Convention Hall. It’s an amazing structure that we all should be grateful that it is still with us.

Asbury Park’s Convention Hall, along with the adjacent Paramount Theatre and the Grand Arcade connecting the two, is one of the most majestic landmarks on the Jersey Shore. The Convention Hall is one of the few buildings to undergo renovations rather than be demolished.

The 3,600-seat indoor exhibition center located on the boardwalk and beach in Asbury Park, New Jersey was built between 1928 and 1930. It is used for sports, concerts, and other special events.

Even before Convention Hall, Asbury Park was a crowd pleaser. In 1880, Coney Island’s master showman, George C. Tilyou, opened his steeplechase amusements on Ocean Avenue, and brought his iconic and smiling “Tillie” face to Asbury Park. “Tillie” has gained his own following and is even mentioned in Bruce Springsteen’s "4th of July, Asbury Park (Sandy)”. In 1888, the Palace Merry-Go-Round was installed at the corner of Lake Avenue and Kingsley Street. Many other amusements and attractions soon followed.


How Did Asbury Park Get Its Name?  The town was founded in 1871 by James A. Bradley, a manufacturer from New York City. He named the town after Francis Asbury, the first bishop of the Methodist Episcopal Church of America.

Music has always been a big part of Asbury Park. From the early days of John Philip Sousa through the big band and jazz eras, the city has a rich musical history. One of the great rock venues, The Stone Pony, opened its doors in 1974. Contemporary musicians like Bruce Springsteen, Bon Jovi, Southside Johnny, and Steve Van Zandt all played in Asbury Park and helped put the Stone Pony on the map.

During its heyday in the early half of the 20th century, Asbury Park, New Jersey was regarded as the "Queen of the Jersey Shore", or the "City by the Sea" The city flourished from the later part of the Victorian era to the 1960s, when it began its decline. Today, the city is witnessing a revival which can be credited to the LGBTQIA+ community who understand the beauty and history of this Jersey Shore town. Asbury Park exemplifies cultural and ethnic diversity, creative energy, and natural beauty and don’t forget the amazing architecture – which started this whole blog!


Asbury Park is only about an hour from New York City. Have you experienced this iconic Jersey Shore Town? It certainly is worth a visit - especially if you like art and architecture! 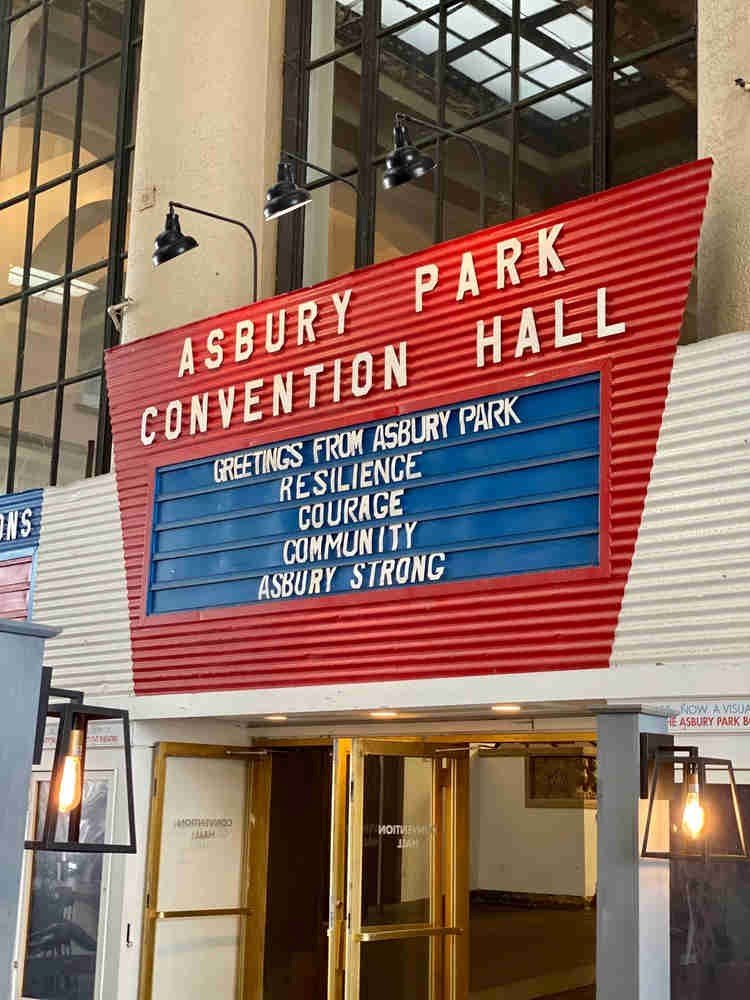 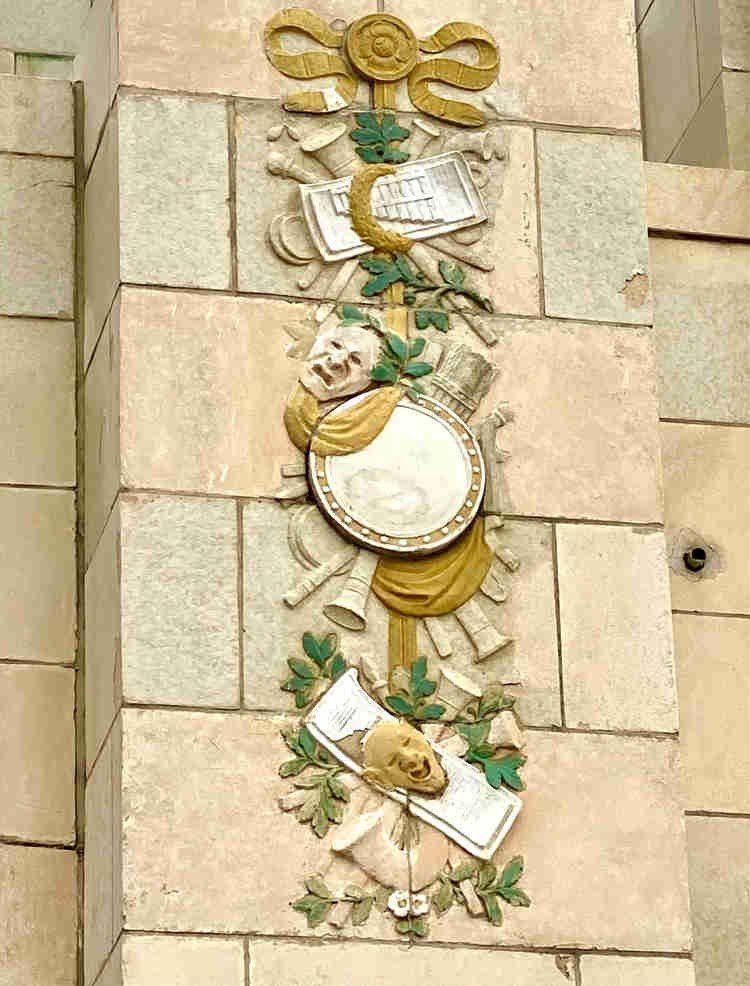